Films start at 7.30pm. tickets on the door £5 including luxury ice cream 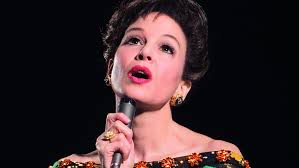 Winter 1968 and showbiz legend Judy Garland (Renée Zellweger) arrives in Swinging London to perform a five-week sold-out run at The Talk of the Town. It is 30 years since she shot to global

stardom in The Wizard of Oz, but if her voice has weakened, its dramatic intensity has only
grown. As she prepares for the show, battles with management, charms musicians and reminisces with friends and adoring fans, her wit and warmth shine through. Even her dreams of love seem undimmed as she embarks on a whirlwind romance with Mickey Deans, her soon-to-be h husband. 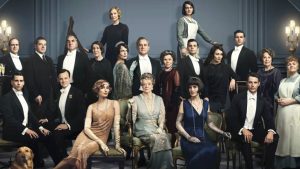 The Crawleys and their intrepid staff prepare for the most important moment of their lives. A royal visit from the King and Queen of England will unleash scandal, romance and intrigue that will leave the future of Downton hanging in the balance. 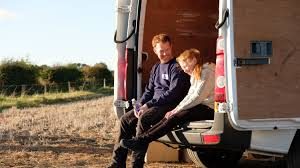 Ricky and his family have been fighting an uphill struggle against debt since the 2008 financial crash. An opportunity to wrestle back some independence appears with a shiny new van and the chance to run a franchise as a self-employed delivery driver. It’s hard work, and his wife’s job as a carer is no easier. The family unit is strong but when both are pulled in different directions everything comes to breaking point. 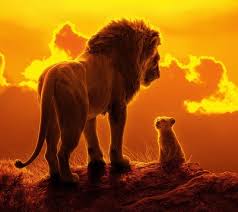 In the African savanna, a future king is born. Simba idolizes his father, King Mufasa, and takes to heart his own royal des ny. But not everyone in the kingdom celebrates the new cub’s arrival. Scar, Mufasa’s brother—and former heir to the throne—has plans of his own.